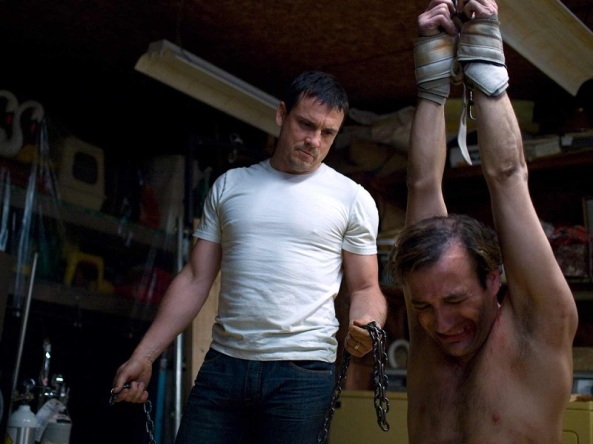 I generally don’t watch Quebec movies. I don’t like the acting style, and everything (save one or two exceptions) I’ve watched from here, well, sucks. Same with books. But one day I happened to pick up a book by author Patrick Senécal, and from that moment I was hooked. This is one of his books turned into film, and since it was one of the roughest to read, I wasn’t sure I wanted to see it. But when I saw it was passing on TMN, I couldn’t help myself. I can’t say watching the film was an enjoyable experience. The acting was surprisingly good, they stuck almost exactly to the book, everything was great. And yet I’ll never watch it again. It was one of those films that was just really hard to watch. Unless you’re a major fan of the torture porn genre, in which case I imagine this will be nothing for you, you freak. 9/10.

This film isn’t currently on Netflix, but there is a full version on YouTube. I highly recommend it.