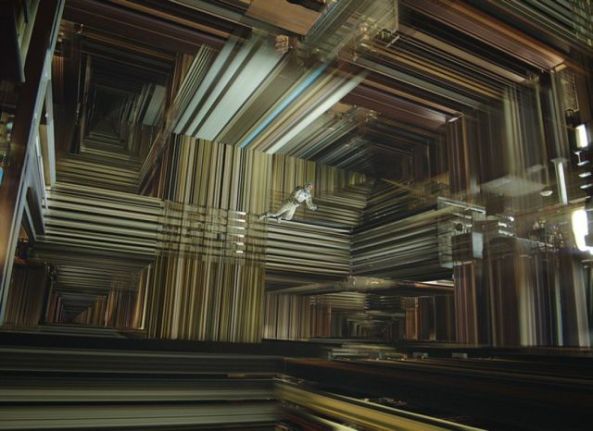 Wow, that was a long movie. But that’s alright, it didn’t really feel like it’s almost 3 hours, so that’s good. I’m not sure if I really liked it, though. I mean everything was great; the acting, the visuals were breathtaking, everything was solid. The story was interesting too. I just feel like with all the grand, swooping things happening all over the film, something got lost. For some reason I couldn’t connect with the characters, especially Murphy. I’ve been staring blankly at the screen for a while, so yeah, that’s really all I got to say about it. Good, but nothing I’m ever going to think about again. 7/10 for a film that left me feeling empty and indifferent.