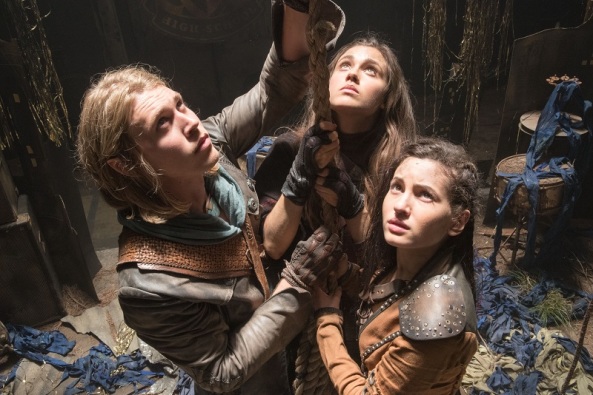 a miasma of writing about moving pictures