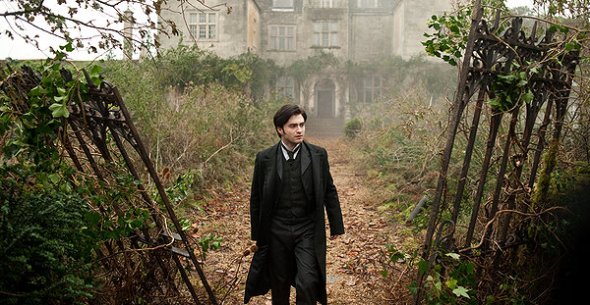 I absolutely loved this film. I thought it was incredibly well done, well acted and very atmospheric. It’s hard to keep a film that has so little dialogue interesting, but I wasn’t bored for a second. I was very pleased to see young Daniel up his game. It’s a demanding sort of role, a lot has to be said with the face and body. They had a few Boo!scares, but not so many that it got annoying (it would be awesome if films stopped using them altogether, but that’s me dreaming in technicolour again). Just as good the second (and third, and forth) time around, I gave it a 10/10.

The film is currently streaming on Netflix. If you haven’t seen, I highly reccomend it. Go, now!! :-p